How Old is Software Product Activation and Licensing Technology? 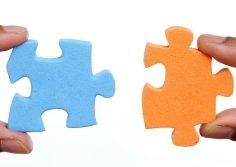