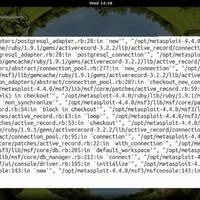 Why Software Licensing is a Smart Move

What you need to know about distributing and updating licensed software

Licensing for non-visual software and services

How to Protect a Web Application with Licensing Controls

Previous Post SOLO Server Build 1.16.2.1 has been Released with a Completely New Look! Next Post What do you do with the old license when it is upgraded to a new license? 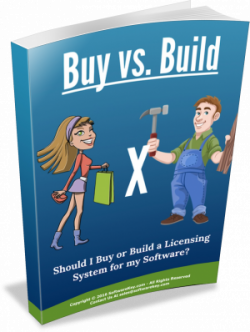 What do you do with the old license when it is upgraded to a new license?

Protection PLUS 5.19.3.0 Released with New Support for Consumption-Based Licensing and More!