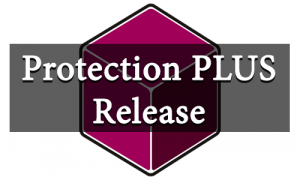 Our PLUSNative library uses a well-supported open source encryption component called OpenSSL.   We had previously updated to OpenSSL version 1.1 to address some issues seen under specific situations; however, it also caused some issues when PLUSNative was used in a static library.   The OpenSSL community knows about these issues from several users, and we hope they will be addressed in a future release.   In the meantime, we have rolled back OpenSSL to version 1.0.2j which has been very stable for us.

For PLUSManaged we have also updated the sample demonstrating Microsoft’s LicenseProvider for Components and Controls to use CustomData from SOLO Server for more configurable licensing options.

For a complete list of changes, view the release notes here.