SoftwareKey and SOLO Server are NOT AFFECTED by the Log4j exploit

How Old is Software Product Activation and Licensing Technology? 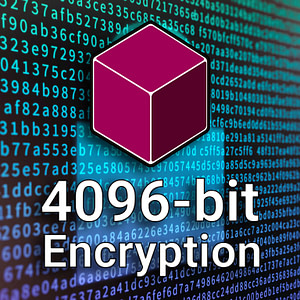 While 1024-bit RSA encryption is not yet possible to brute-force, with quantum computer technology on the rise it was decided to be proactive and revisit the encryption used by the Protection PLUS 5 SDK. Instead of simply upgrading to 2048-bit encryption, we chose 4096-bit encryption!

For more details, please check out our knowledgebase article!

Protection PLUS 5 .NET Edition is now compatible with .NET 6.
Testing has been completed with Microsoft .NET 6, and this release fixes an issue with .NET 6 and our PLUSManaged for .NET Standard assembly.